Will he tell the truth? Will he send a threat? Or there will be a great twist?

Philippine Supreme Court Chief Justice Renato Corona will testify on Tuesday, May 22 to finally confront all the allegations hurled against him.

The impeachment court is trying his said to be betrayal of public trust and the culpable violation of the Constitution, particularly the alleged fudged entries in his statements of assets, liabilities and net worth (SAL-N).

Corona is expected to divulge his side relative to the accusation of hiding $10 million bank deposits. In the earlier testimony of Ombudsman Conchita Carpio-Morales, she presented the documents from Anti-Money Laundering Council (AMLAC) which reported the unusual bank transactions by the Chief Justice for several years.

The Chief Magistrate is now preparing for the tough encounter while the senator-judges assured fair trial and respect for him.

After his testimony, what’s next? A conviction or acquittal? Or a WIN-WIN resolution?

Definitely, the public must be vigilant on what’s happening in the trial. But if they are just doing a play, in relation to the upcoming national elections, that’s not a wise political propaganda. 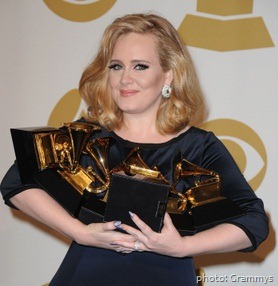 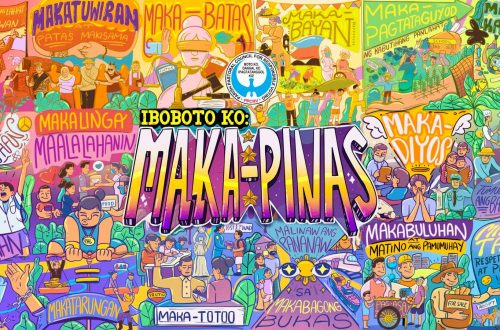 Rex Education, PPCRV Call for Voters to Discern Well: Vote According to our Values, and Be Maka-Pilipinas