The Armed Forces of the Philippines (AFP) rendered full military honors as the remains of Interior and Local Government Secretary Jesse Robredo arrived at the Villamor Airbase from Naga City today.

Major Harold M Cabunoc, the Army Spokesperson, said that a battalion-size formation composed of almost 100 soldiers from the major services of the AFP, including soldiers from the General Headquarters, participated in the ceremony.

“We are very proud to render our salute to an outstanding public servant whose shining examples must be emulated by everyone in the government service including soldiers,” said Cabunoc.

A crowd of about 300 soldiers from all major services units were present to pay their last respect to the late DILG Secretary.

The soldiers are also scheduled to render departure honors for Robredo at 7 a.m. on Sunday (August 26). 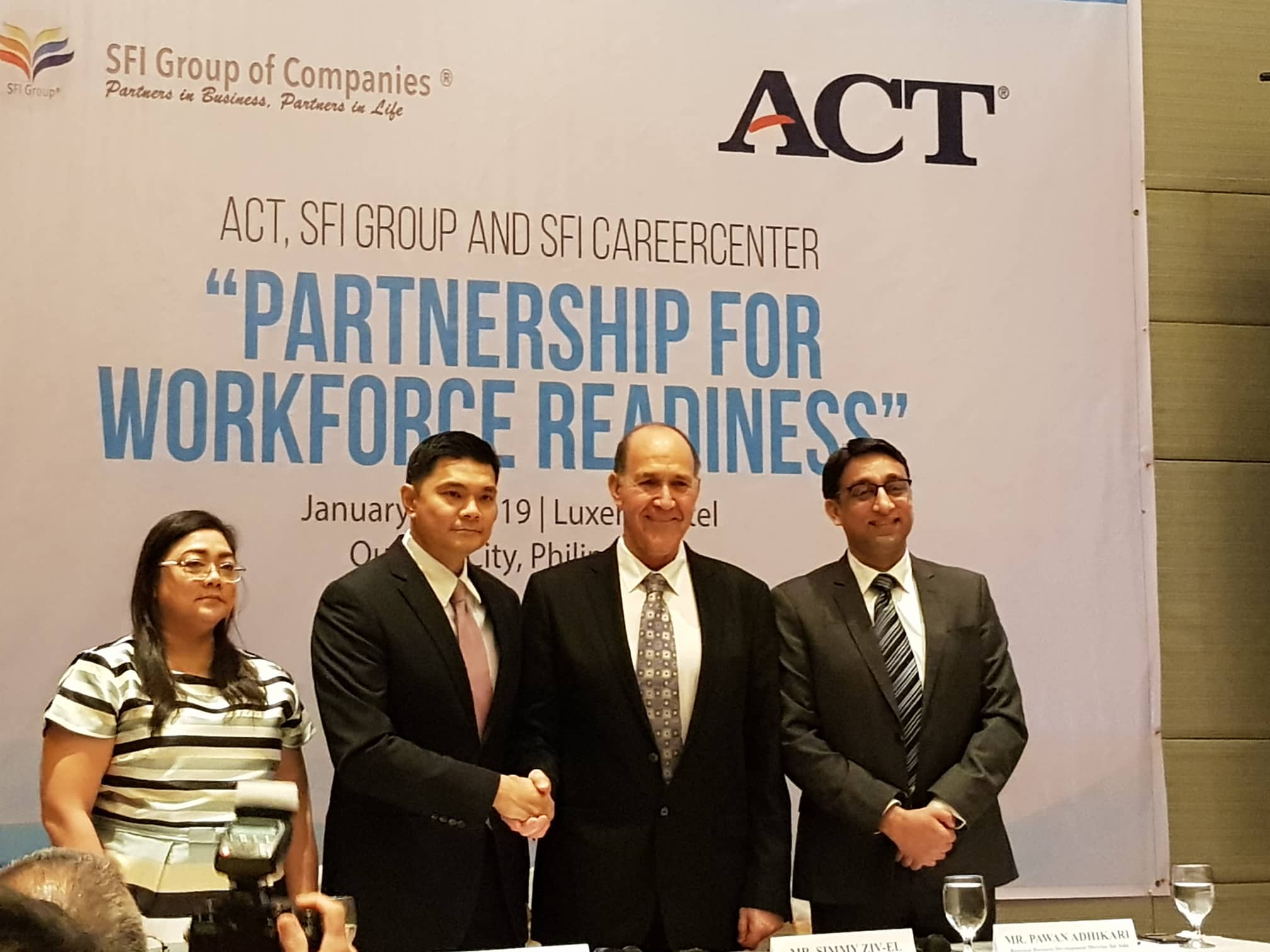