Until now I do not have any clue what the Philippine President Benigno Simeon Aquino III had delivered on his State of the Nation Address (SONA) last July 23.

I did not listen to the radio nor watch on television. I did not even read the news about it online. Intently ignored such historic event, completely.

People would say that I missed a lot not listening to his speech. But what will I gain if I did listen? I bet I will just add to a number of people criticizing the President and his performance to the government.

So why I did not listen?

1. He will brag all his so-called accomplishments in the last one year. But are they truly delivered to the benefit of most Filipinos?

2. He will report to the public the topics which are not of high concerns of ordinary Filipinos.

3. He will, again and again, threw stones to previous administration then claim to have resolved the disease in the bureaucracy. Did he bother to check the irregularities of his own men?

4. He will make another round of promises. False or not, the people will judge it.

The President still have few more years to prove that he’s worth the position and can serve the Filipinos well. 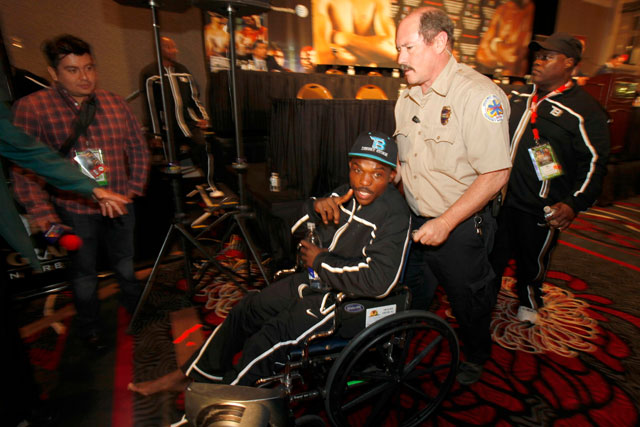 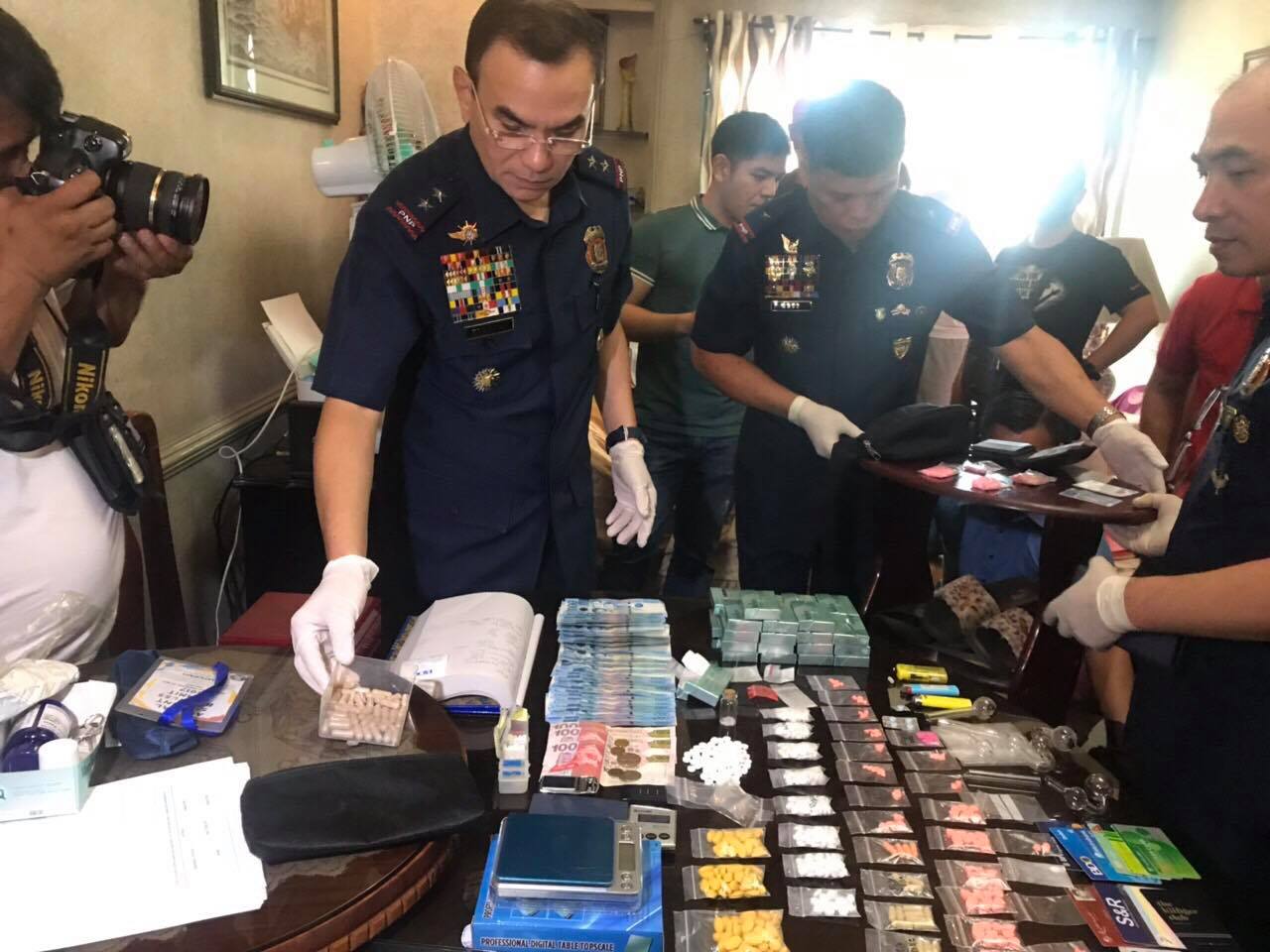 Save the Students from Hell 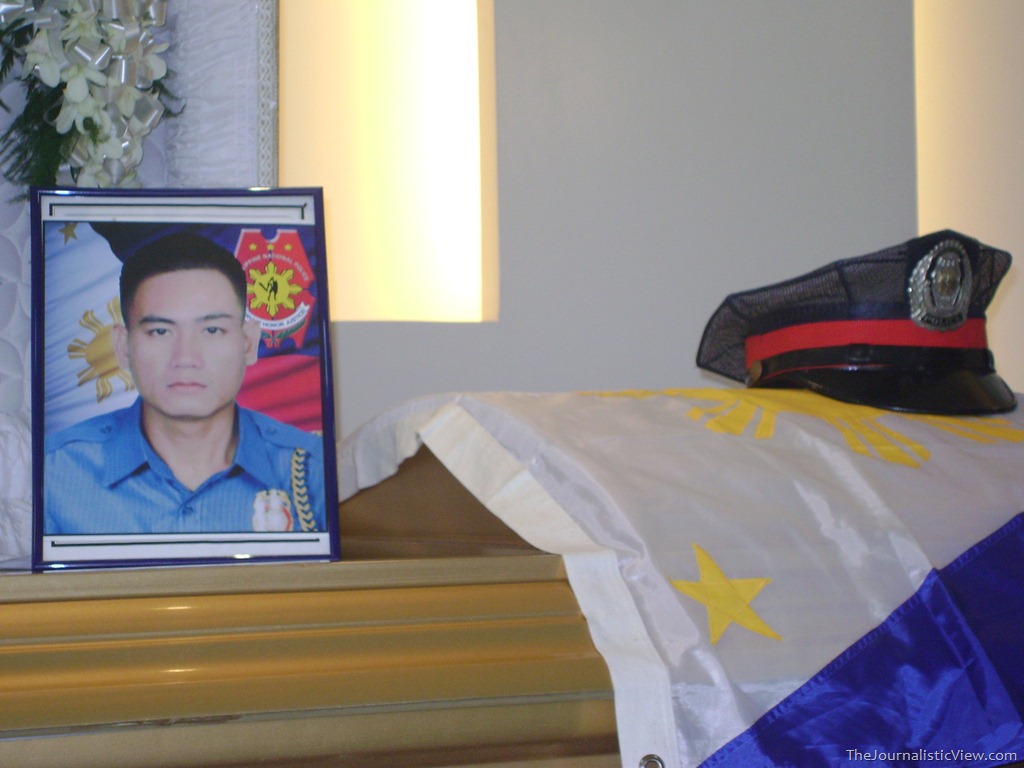